So perhaps you may have noticed recently that a new phrase has entered the common parlance and “discourse” in the recent hysteria over male sexual behavior. For decades we have heard the phrase “sexual harassment” as one of the greatest crimes of the modern world. Now, post-Weinstein, and #Metoo movement, a new phrase has been created:

Yes, this is the new term that will be applied to any and all men who dare to venture in any way from the path of the Leftist, Feminist driven Orthodoxy regarding male sexuality. Any man who now acts like a man will be accused of “sexual misconduct”. As with all the new crimes and sins to be cleansed from society in this 21st century cultural revolution, such as “white privilege” and “white supremacy”, this new charge will be leveled against those the Leftist overlords deem dangerous to the ongoing Marxist cultural and political revolution, otherwise known as “The Progressive Movement”.

We have seen this happen before with the same people. During the Mao’s Cultural Revolution in China in the 1960’s, or even during Soviet Russia’s communist tyranny, the charge of being in any way “bourgeoisie” was leveled against anyone by the all powerful State to destroy, imprison or even kill political opponents. Most people were simply accused by anonymous enemies. In the same way will this vague term of “sexual misconduct” now be used to destroy the lives and careers of countless men.  And just as the charge of being in any way “bourgeoisie” was sufficiently vague enough to mean anything the accuser or courts or government or prison system or executioner wanted it to mean during Stalin or Mao’s Leftist utopias, so the same will be true with “sexual misconduct” today. 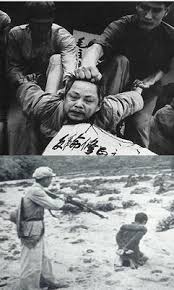 This is what happens to those who disobey the enlightened Leftist leaders of Cultural Marxism.

After all, what the hell is “sexual misconduct”? It is anything that the accuser or the State wants it to be.

It is amazing how the Left works. You have to give them credit. They know when and how to quietly introduce the most noxious elements of thought into the general populace, such as “multiculturalism” or “diversity”, and then squeeze all the juice out of those elements to suit their purpose of complete and absolute State control of every aspect of our lives, and further their overall Marxist agenda. Since they have absolute control over the educational system in the entire Western world, and most of the entertainment and media outlets as well, they can easily spread such poison as much as they want. 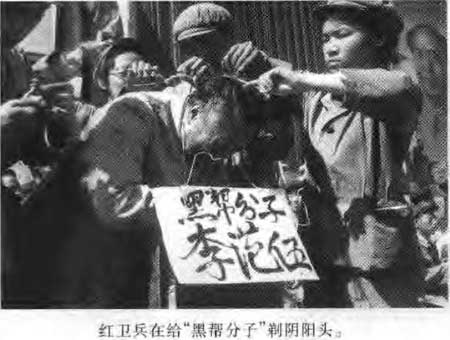 This person most likely also engaged in some sort of “sexual misconduct”.

That is, until we start to fight back.

It will be interesting to see how all this plays out.