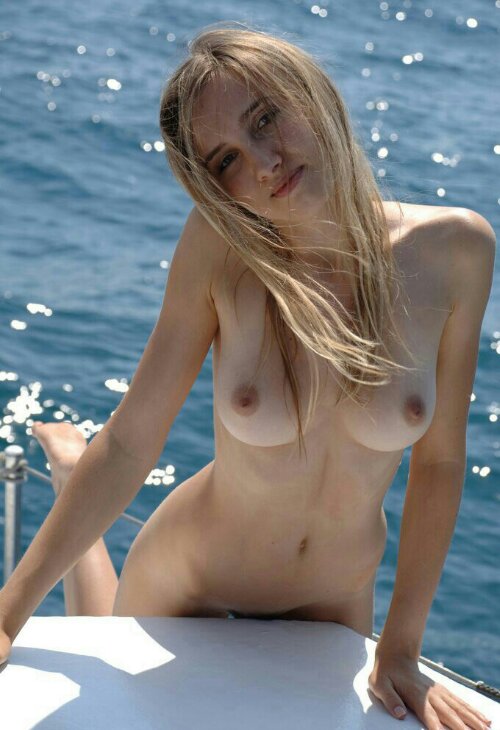 In the land of tropical beauty, a simple sailing excursion is fraught with danger. You may think the clear, azure skies and placid ocean might presage a delightful and relaxing day of leisure. And all that might be true–for a while.

But amid this calm repose a Nereid could appear at any time. The image above is actually the last photo that was found on a missing sailor’ s camera. The camera itself was discovered on a small vessel that was reported missing at sea a few years ago. The boat was eventually found, empty, abandoned, and without any clues as to what happened to its small crew of three. There were no signs of struggle or distress, everything was in its proper place, no calls for help were ever heard over the radio, no, all that remained was this one, final photo on the captain’s camera. It was as if the crew had vanished into thin air.

The case still remains an unsolved mystery for the authorities. Last I heard, they had all but given up on ever finding out what happened to the ill fated crew of this small vessel. For those of us, however, familiar with the long and difficult history of Nereids, we know that this photo solves the mystery of what happened, and what happened proves once again just how dangerous those Nereids can be. They are beautiful and alluring, but they are creatures not to be trifled with, and really to be avoided. The end is usually quite bad for the mortal men who succumb to their erotic powers.

Still, like the vanished crew of this lost ship, I doubt I could resist such beauties, even to my own detriment.

2 thoughts on “Beware the Dangers of Sea Nymphs, or Nereids”