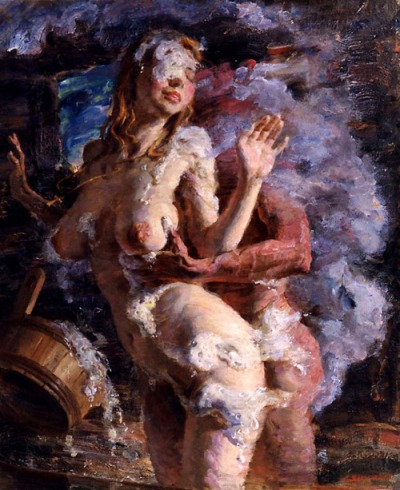 Lovers find secret
places inside this
violent world
where they make
transactions with
beauty.

I found this nice little poetic tidbit from the always interesting Forgetful Muse:http://forgetfulmuse.tumblr.com/. Check out her site. An old blogger friend of mine, she posts a lot of nice images, poetry and her own personal observations on life, especially spiritual matters. This particular poem is from the great Persian poet, Rumi, who lived between 1207-1273. Persia, now known as Iran, is an ancient country with a long and rich cultural tradition. Rumi is considered the greatest of all Persian poets, and even today in Iran, his birthday is a national holiday. Unlike most Americans, who could not tell the difference between Shakespeare and Walt Whitman, Rumi is well known by most Iranians today. Ask anyone of Persian descent living in the West who Rumi is, and most likely they will be able to tell you. The West once had a rich poetic culture that infused most of life, but sadly that has been largely lost. It is nice to see that some societies, even those that I would consider as dangerous and hostile as Iran, continue to preserve their great poetic heritages.