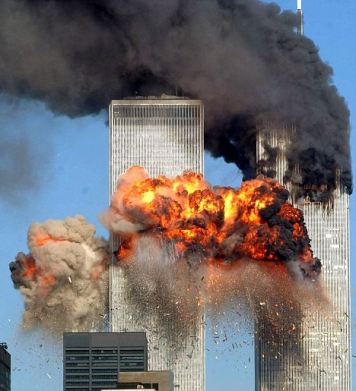 Today is the eleventh anniversary of September 11, 2001. I remember that day vividly. I will never forget it. Strangely enough, it was a Tuesday, the same day as this post. It was a clear, sunny and beautiful day on the East Cost, the first cool and crisp autumnal respite from an oppressively hot summer. And then it happened, and the images of death and destruction beamed around the world are forever seared in our collective memories. From that day forward, we learned in the most graphic ways that there are many evil people out there who will kill themselves in order to create mass death and destruction.  They are still out there, and always will be.

Recently I have been studying a bit about World War II and Nazi Germany. When I read about such times, their oppressive political systems and the utter carnage and destruction unleashed by that war, I always come back to a renewed appreciation of how lucky I am to be living in the United States. We are by far not a perfect nation, and certainly we always need to seek improvements in many different areas, but we are still the greatest nation on earth. People still come to America to seek freedom and prosperity. In most countries in the world I would have neither the means or freedoms to be writing this blog as I do now. 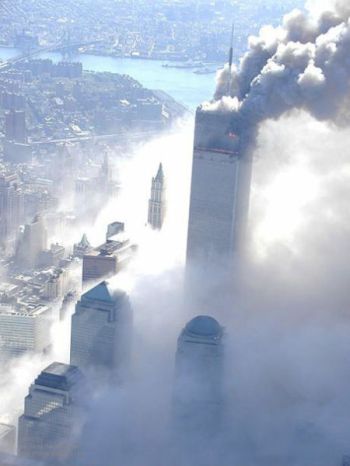 One of Twin Towers is gone while the other still burns.

As in the world in general, there is much dislike, even hatred for the U.S on the internet. So many websites, especially in the manosphere, describes this country as somehow the ultimate den of iniquity, the Sodom and Gomorrah of the modern world, a degenerate country in decline. The traditionalists, neo-traditionalists, conservatives and neo-conservatives are particularly rife with this virus. This is surprising, since, at least politically, the great father figure of modern American conservatism, Ronald Reagan, was the eternal optimist about the greatness of America. It was his belief in the greatness of America, and our precious freedoms, that first drew me to become a Republican. But when I see the Republican party today, I see a party that has completely lost touch with the great and positive vision of America that Reagan had. It has turned into the party of bitchy, pissy old men and religious fundamentalists trapped in some Nineteenth century time warp. It is one of the reasons why I no longer belong to that party. It is a party angry and increasingly filled with hate. 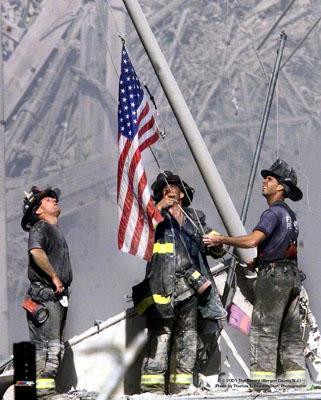 Fuck the haters, whether they be Islamic extremists, neo-Communist leftists, or our own home grown neo-traditionalist, neo-Fascist Religious Right movements. They are just so dammed depressing. As Nazi Germany learned, a country lead by haters is doomed to destruction, in one way or another.

Despite our problems, and we certainly have many today, I still love my country, the United Sates. So I say on this anniversary of September 11, God Bless America!

5 thoughts on “Eleven Years After Sept 11: God Bless America, The Greatest Country In The World!”